It seems that the war between the various platforms of video streaming has just begun. Since Disney has announced, in fact, its offer, presenting the service to the public Disney +, the whole sector has received a shock. This type of competition, therefore, has brought some changes also to brands that had been on the market for some time, slightly changing their offer. From this point of view, therefore, too Netflix he had to reformulate some of his formulas.

Netflix will offer weekly episodes, only on some shows

Multiple Netflix series will now drop episodes weekly instead of all at once. https://t.co/Of51tgkTZQ pic.twitter.com/ZaPV0qC9tj 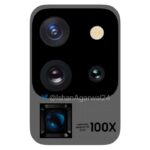 In the future of Netflix apparently there will be weekly episodes. What changes, however, compared to the standard used to date? Currently Netflix has never allowed the release of a series with various episodes scattered over time, launching all the episodes at the same time. This type of choice has always been highly appreciated by users, who initially preferred to use this platform also for this reason. In the last period, however, with the advent of Disney +, this brand has decided to follow the current trend, changing its own style publication. On some shows, therefore, the episodes will be released differently in the various weeks, not immediately providing the whole season. The Great British Baking Show e Rhythm & Flow the first two series will be affected by this change.

Netflix ensures that this policy will not cover every TV series out in the future, reserving this option only for certain types of shows. All that remains is to wait a few more weeks to see if the expectations will actually be met. 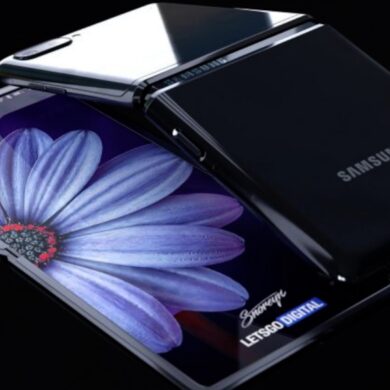