Google Play Pass: the Play Store subscription service is just around the corner

Over the months - although it's been a while since the last rumors - a series of information regarding the Google Play Pass. It would be a sort of subscription to the Mountain View Play Store, which would allow access to premium apps simply by paying monthly fees. Well ... the Netflix of the app Android! Well it seems that the service is very close to the launch and the proof is a decidedly explicit tweet posted by the same US company.

The message published by the Mountain View company leaves little room for doubt: Google Play Pass it is on the home straight and could be released in the next few weeks. Obviously there is still no certain date but the tweet in question bodes well, at least for the launch in the States. Yes, because at the moment it is not known whether the Play Pass will be the prerogative of the US market or whether it will debut internationally. The same for the availability for Italy. 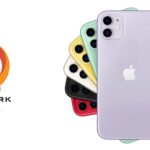 iPhone 11: on DxOMark it reaches the same level as Huawei P20 Pro

Based on the above, Google Play Pass is a service in subscription at the price of 4.99 $ a month, which allows you to download and install premium games (ie for a fee) and without advertisements. Among the titles available in the test phases, hundreds of games have appeared, including Monument Valley and Stardew Valley.

Furthermore it seems that applications linked to the same could also become part of the package fitness, To music and to other "sectors". What do you think of this service? Would you pay a monthly fee to access the paid apps (or to remove the ads) or would you prefer to use only the Free ones? 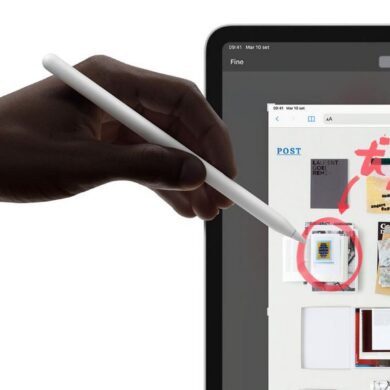 Apple Pencil 2 finally on sale: only € 90 with MediaWorld offers with triple Coupon