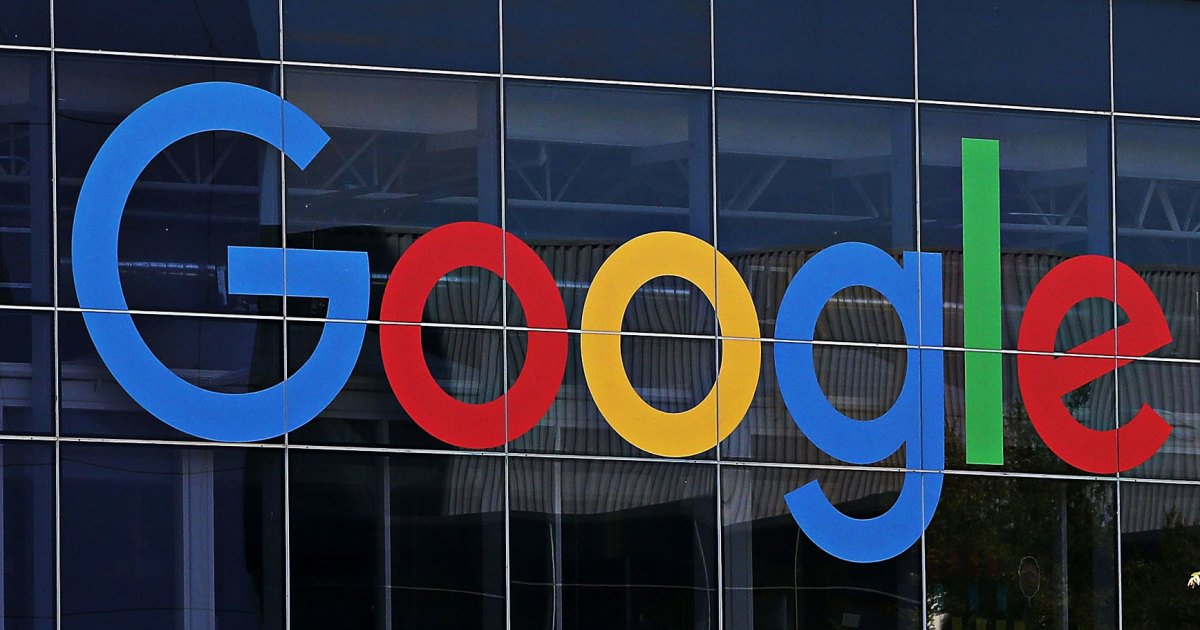 Wikileaks: Assange has Google as its new goal

At the end of the celebrations for the ten years since his birth, WikiLeaks he announced that he will soon return to target Google with a series of information and documents published on the web regularly.
The goal is to annoy the US presidential election, scheduled for November 8, as much as possible.

It was October 4, 2006 when WikiLeaks was founded, one of the most talked about and controversial Internet portals ever. After 10 years from its birth, more than 10 million confidential documents have been published without too many problems by the authors who keep the portal alive; and as is evident, we are talking about documents that have sparked political scandals also on an international scale.
After a long time the founder of WikiLeaks, Julian Assange, has no intention of signing the surrender, but on the contrary, he is convinced that he wants to continue publishing confidential documents of great impact.
Assange has promised that within the next 10 weeks it will publish new documents on a weekly basis, and that among the targets of these scoops there will be Google, the arms market, military operations and even the presidential elections to be held on November 8 in the States US.
The reason is that - it is viewed, at least by WikiLeaks, as a kind of superpower of capitalism that moves behind the scenes to do its own thing by influencing politicians and governments. Evidence of all this has so far been non-existent, or almost, but there may be revelations of some weight between now and the end of the year. Provided that, of course, Google does not activate to avoid similar "fool" in public. 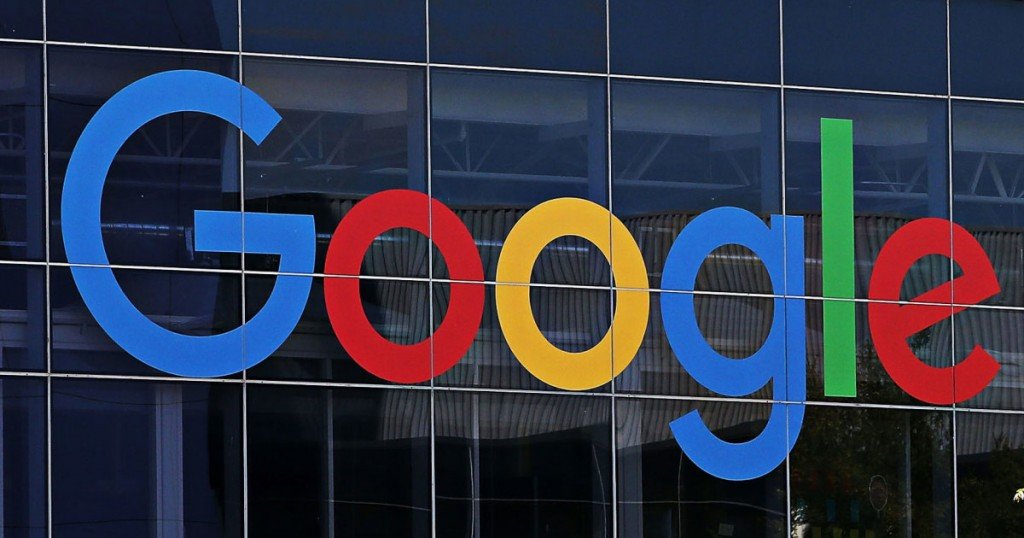 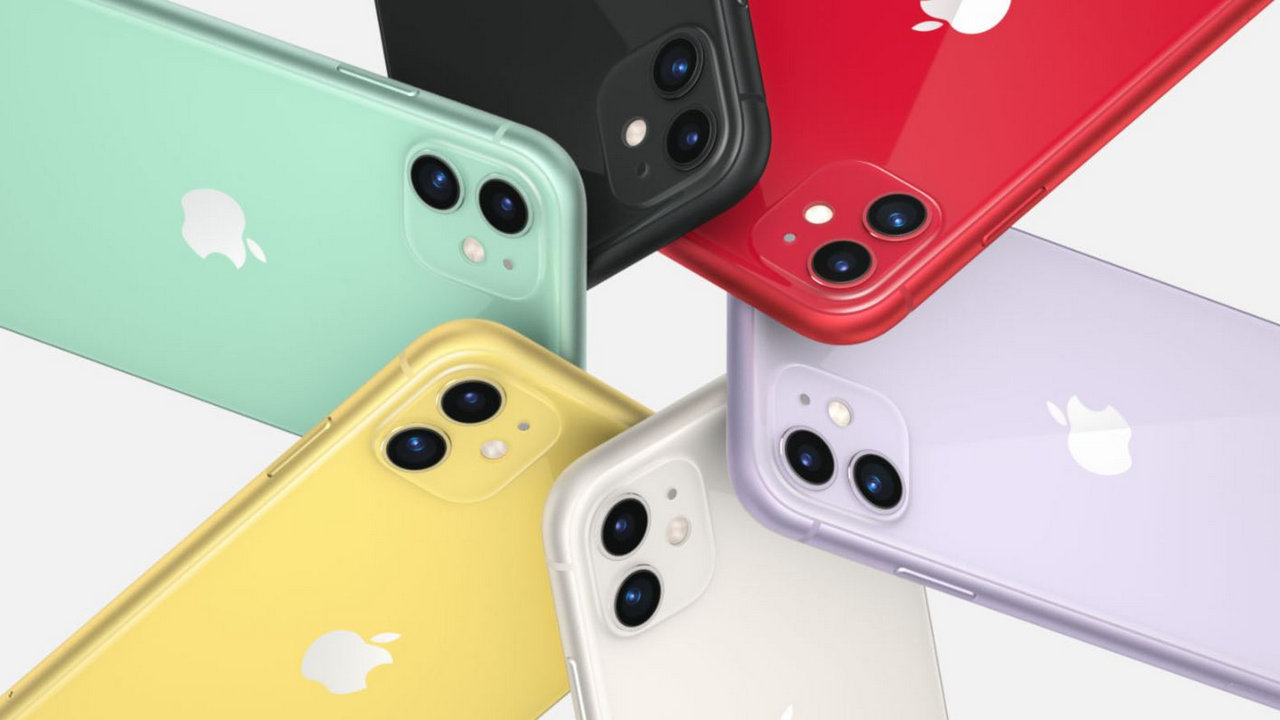