Amazon's internet services are ready to be launched in Europe too

Amazon, a leading company in the sale of products online, could also become ours in the near future Internet service provider. There is, in fact, a hypothesis that circulates in the United States, according to which the company of Jeff Bezos it would be evaluating the possibility of directly offering Internet connectivity to European consumer customers.

Amazon does not intend, the classic anonymous sources say, to build its own network. Instead, it would like to offer Internet services using other operators' networks (choosing among the most structured in each country), as BT could be in Great Britain or Telecom Italia here.

Amazon could soon provide multimedia content to its Prime users

For those wondering why Internet services would concern European customers, it must be said that in the United States operators are not obliged to "rent" their networks to others, while in Europe some are by law forced to offer this possibility.

Amazon could create an Internet access package with its streaming video offer of Prime. At the moment, Amazon Video, the Seattle-based video on demand service, is available only in the United States, Great Britain, Germany, Austria and Japan. Thus, any service provider could initially land in these three European countries.

Amazon obviously has no particular interest in doing business with Internet services. If implemented, the initiative would be a way to to better convey the contents that the company already offers, in particular its video streaming service, quite similar to that offered by Netflix. Offering a unique package of connectivity and content would simplify the development of this sector. 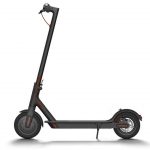 Breakthrough for electric scooters: free movement, but with compromises

And what do you think? Would you be in favor of a possible launch of these new multimedia content offered by Amazon? 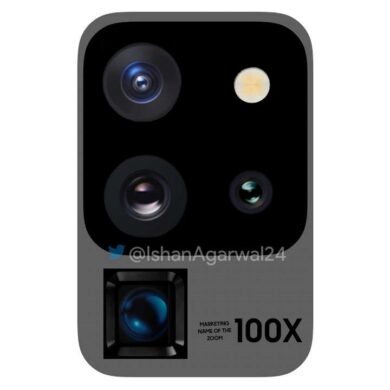