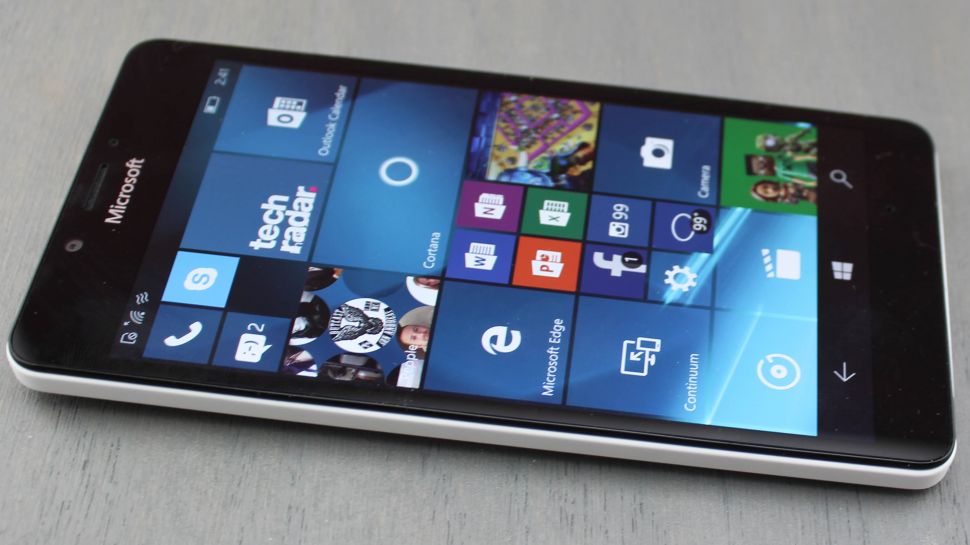 For some time rumors have been circulating about the possible abandonment by Microsoft was originally the smartphone production equipped with Windows 10 Mobile for users consumer.

A little while ago the company, through the new president of Microsoft France, Vahé Torossian, clarified that the company will exit the sector of consumer smartphones "for a few years”And will focus only on the sector business. 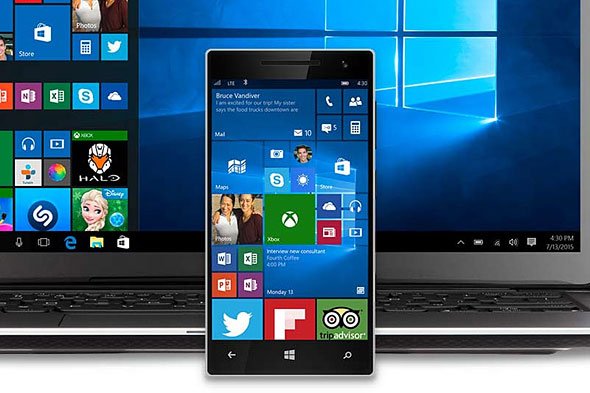 The same then said: "Our strategy for Windows Phone is to focus on enterprise customers, we are out of the mass market. The cost of the mass market entry ticket is too high now, and we are betting on a generational leap in technology within a few years with a paradigm shift. In this transition period we will not remain in the consumer smartphone market."

In the past also the CEO of Microsoft, Satya Nadella, had already affirmed this concept, but never as now had been expressed with such clarity.

However, 10 Windows Mobile I will continue to be developed by the company. Terry Myerson during the conference Ignite 2016 said that: "Microsoft is committed to the operating system exactly as before, both as regards the support of old smartphones, and to develop new devices in the first person". Also the various third party manufacturers, such as HP, with which Microsoft continues to collaborate. So goodbye to hardware, but not to the operating platform. 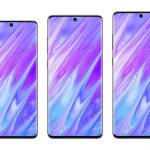 Currently there is no precise information about the launch of a possible one Surface Phone, although it would appear that the latter is only intended for use by business users. 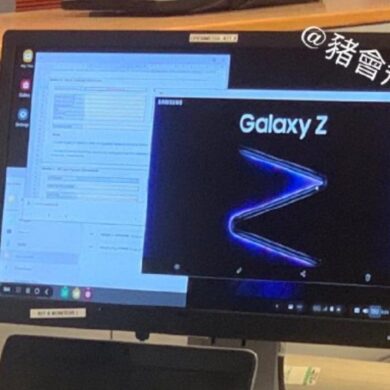